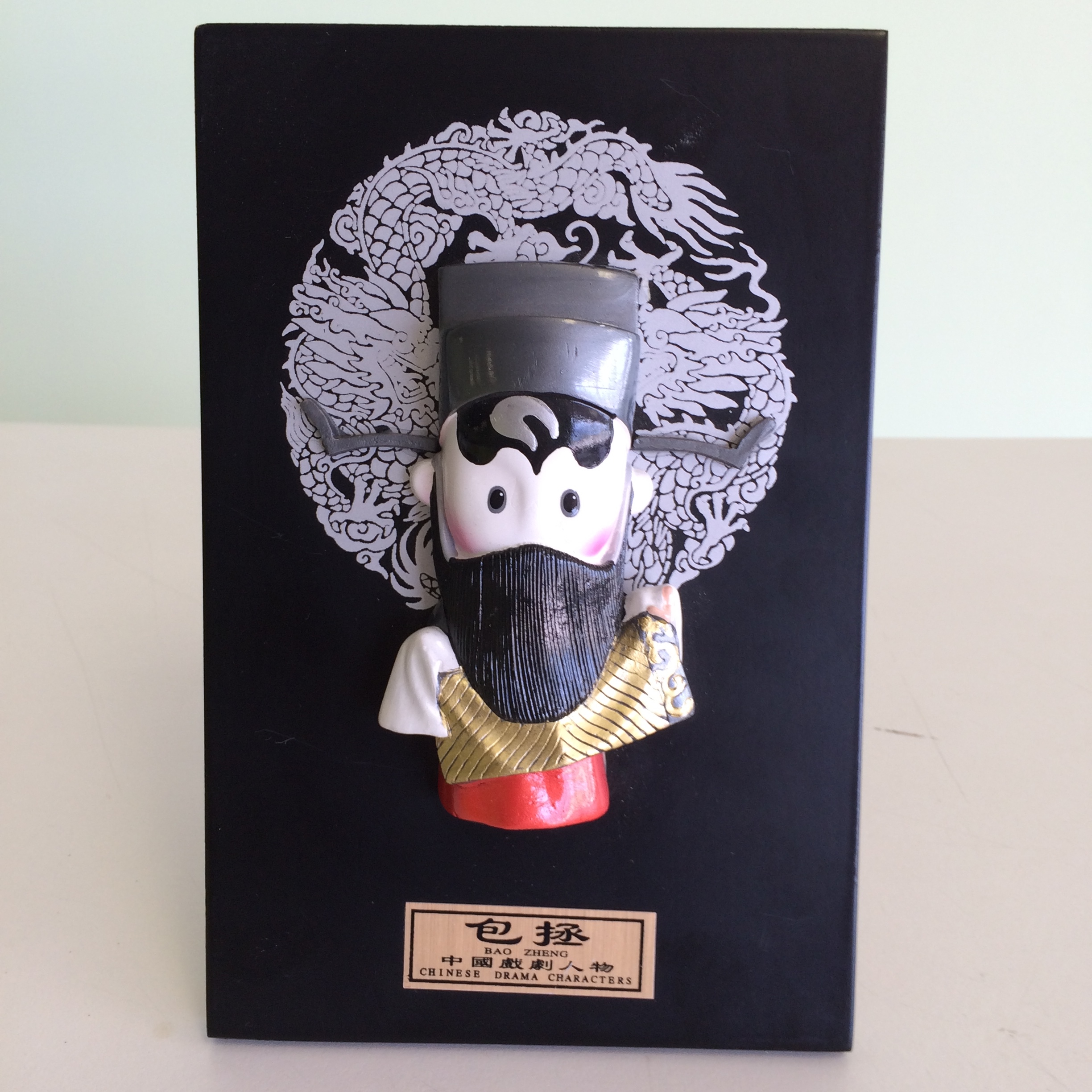 Bao Zheng, otherwise known as Xi Ren was born to imperial bureaucratic family in Anhui’s Hefei. Credited with a scholar title, he was appointed as a Governor of Kai Feng and Assistant Minister of the Imperial Justice department. Through out his life he was famed for his wise, upright, and outspoken attributes. Fair to everyone, he was deemed to be a symbol of a clean official, called Blue Sky Bao.

There are no reviews yet.

Only logged in customers who have purchased this product may leave a review.